This guest post was written by VDSL Coordinator Cathy Brown.

VDSL ended a very successful 2021-22 season in April.   Over 100 men and women participated in the league that kicked off in early October.  The regular season results were all extremely close with Hollyburn ending at the top of Division A and Greg Coutts VRC team at the top of Division B.  All teams were fighting for one of the two playoff spots in each division …. Wayne Maunder’s VRC Team edged out Vancouver Lawn Tennis by 1 game for the second Division B spot.

At the end of the day, Vancouver Racquets Club was able to narrowly defeat Vancouver Lawn Tennis to capture the overall (Division A + B) Regular Season trophy.  This is only the second time they have been able to do this since 1988 when the trophy was first awarded.   Vancouver Lawn will be out to redeem themselves next year.

And then came the Finals !

The Division B finals were an all VRC affair and it was a nail biter.  Team Coutts was down a match and 2 games to 1 and it looked like the night might be decided after two matches. But they came back from behind to win one match 15-13 in the fifth and another one 15-14 in the fifth!   All 12 players rose to the occasion and played their very best squash and provided great entertainment for those of us lucky enough to be there.  Congratulations to the whole team of VRC Coutts who won the regular season and were a significant contributor to VRC winning the Regular Season Combined Cup.   They also received the new Haebler Cup which will be an annual cup presented to the Division B winners.  Thank you to Haebler Construction Group for donating it and providing an endowment to get it engraved every year.

Many thanks to the Sponsors of the VDSL (Ole Originals, Haebler Construction and Windsor Plywood).

Check out some pictures from the finals: 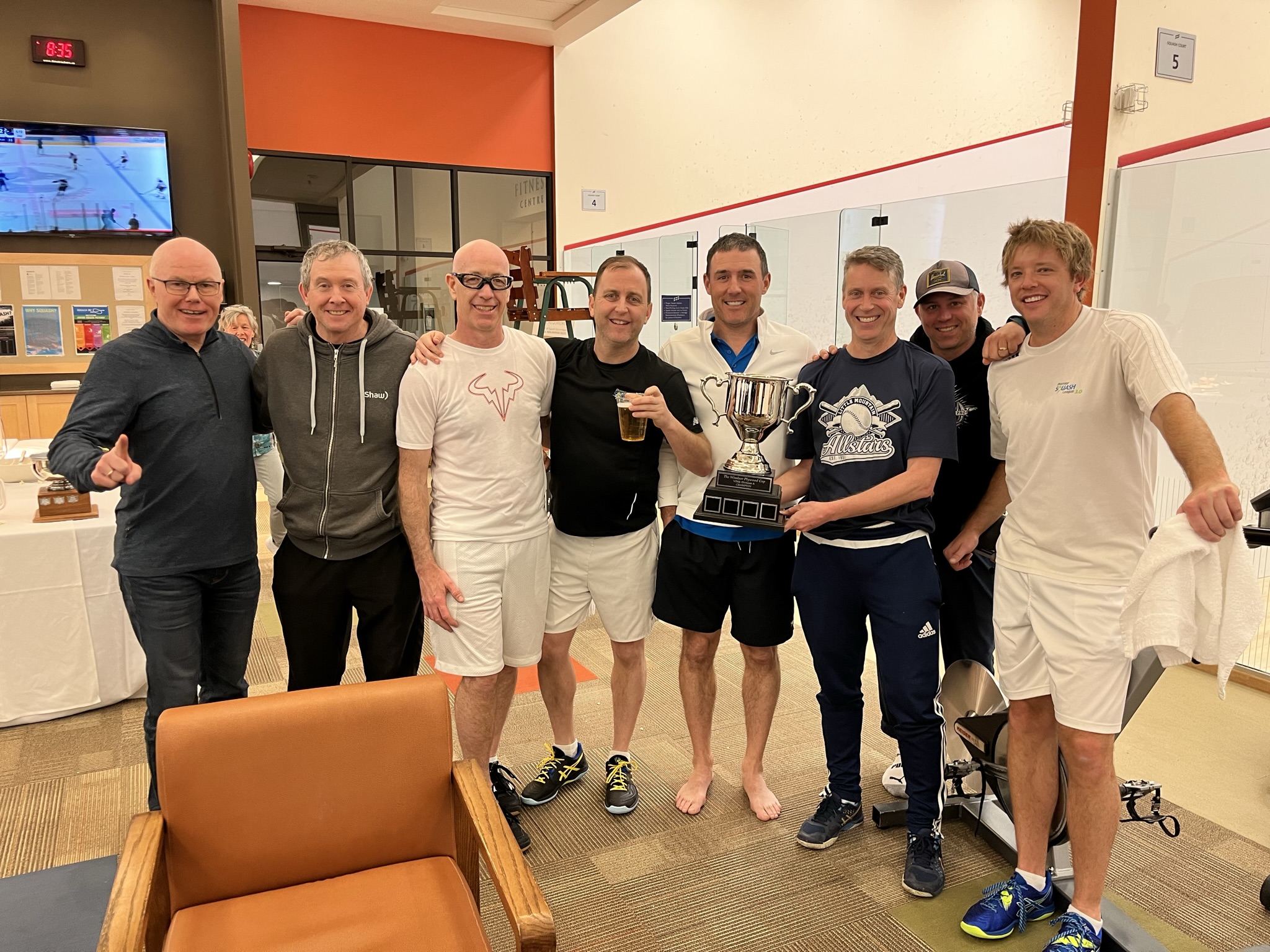 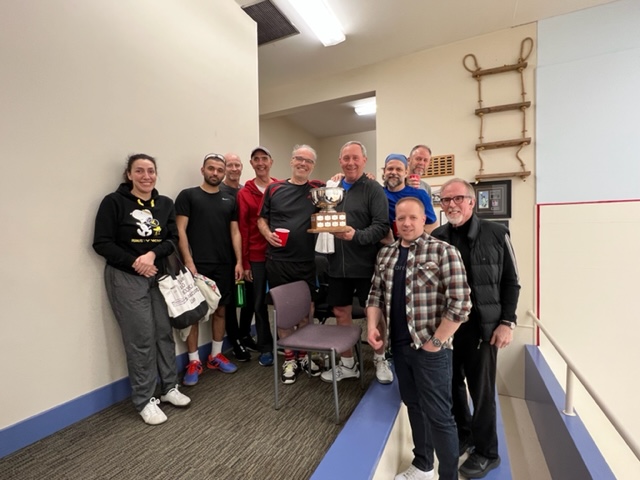 VRC Team Coutts Division B Winners (and Brian Covernton who reffed all the final matches). 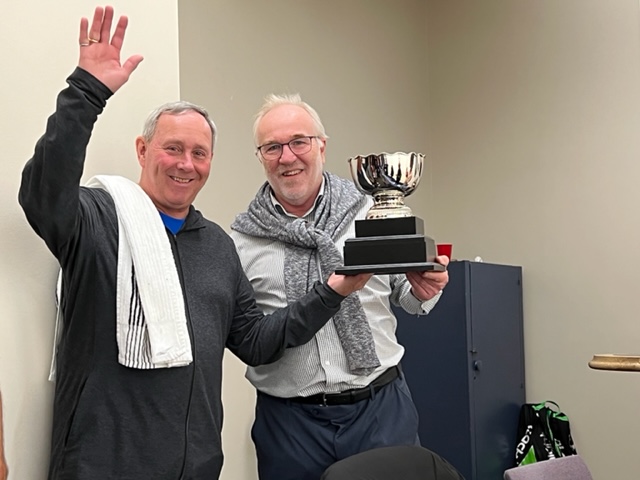 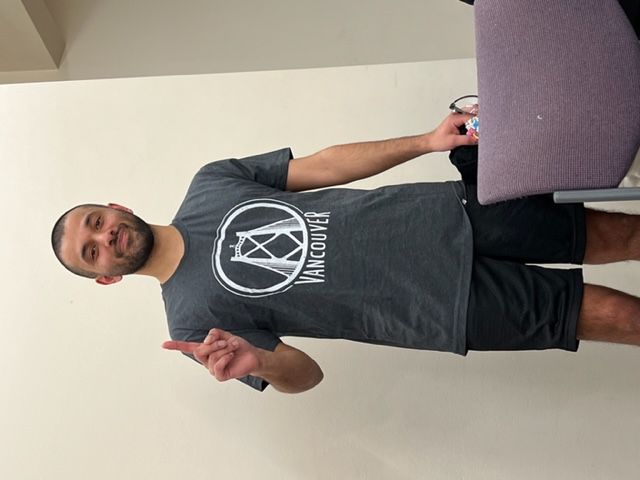